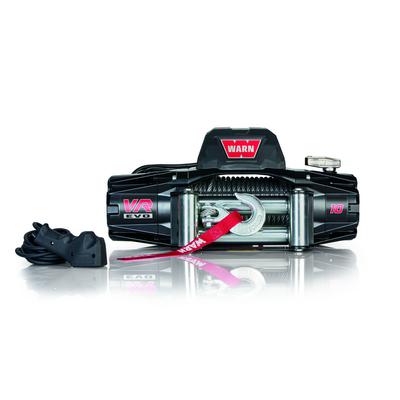 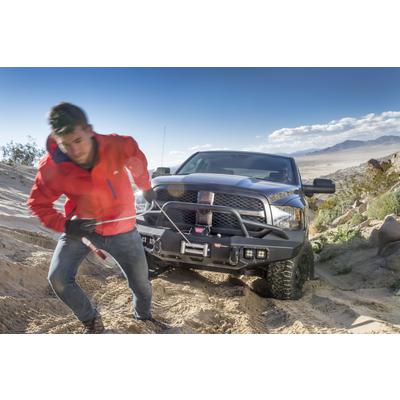 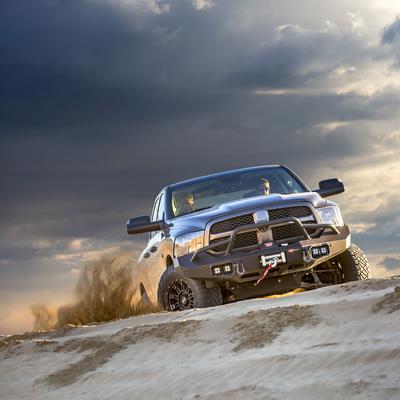 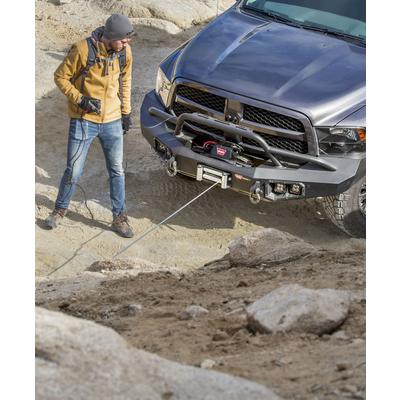 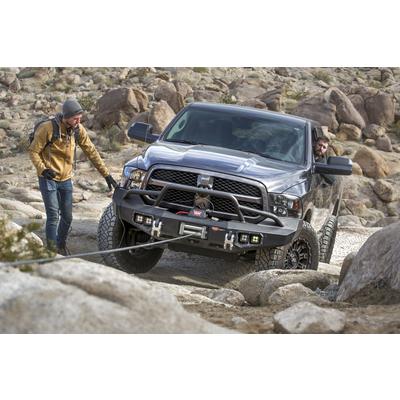 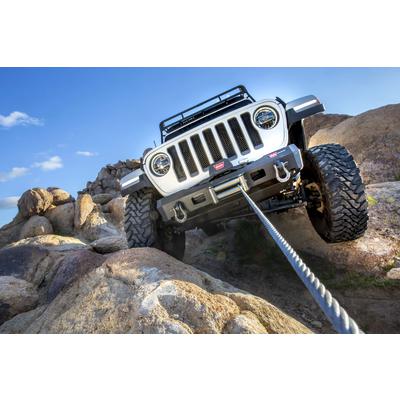 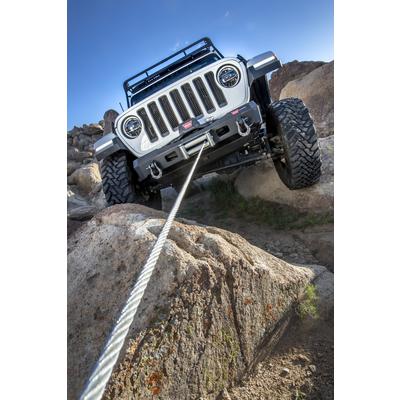 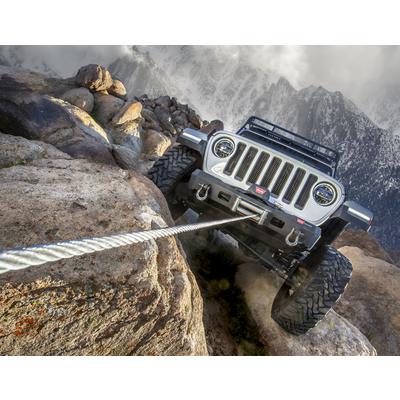 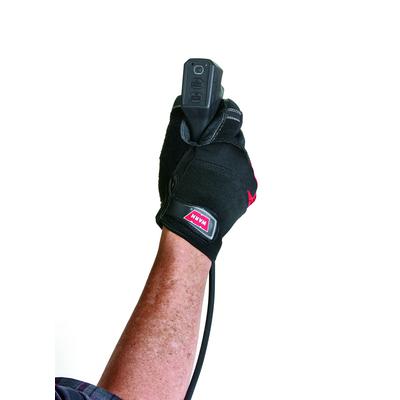 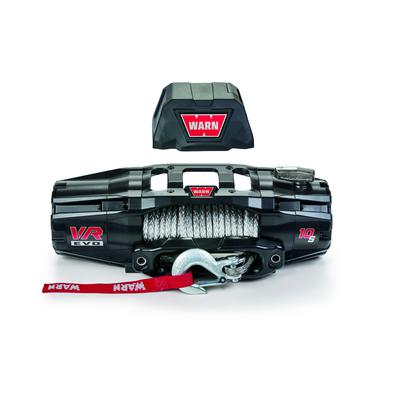 Ideal weight capacity and line speed for 1/2-ton pickups, Jeeps, and larger SUVs. The VR EVO 10 and 10-S feature IP68-rated waterproof construction, an ultra-reliable Albright contactor inside a relocatable control pack, and a state-of-the-art, two-in-one remote for added ease of use and versatility. With it's fast line-speed and lower ampdraw, the VR EVO series of winches are the hardest-working standard-duty winches Warn's ever made, with tactical styling that looks great up front and at a price that won't pull you out of your budget. 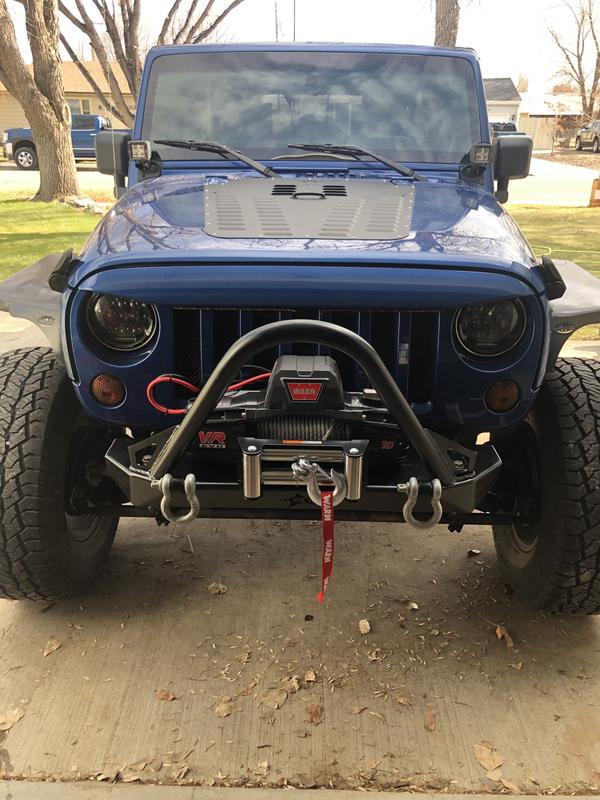 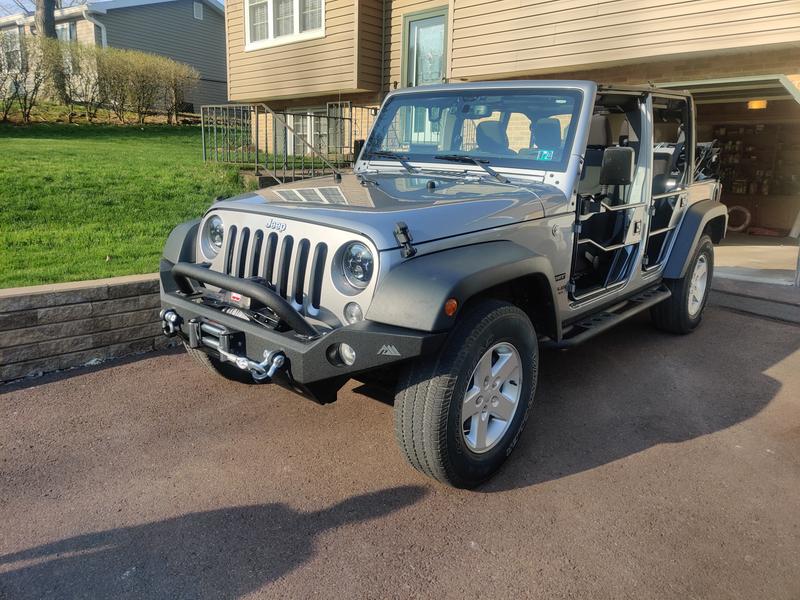 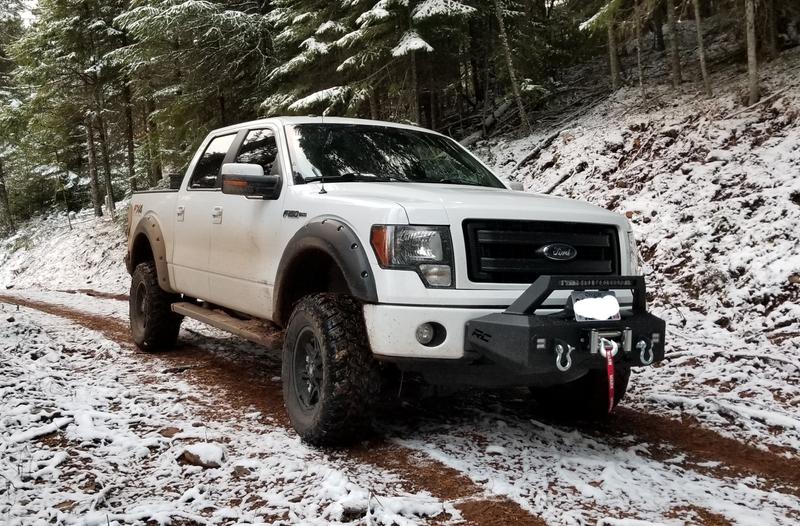 Easy to install. Added mine to a road armor bumper.

Winch is well made and was easy to install. I haven’t had a chance to actually use it yet so for that reason it only a gets a 3 star rating.

4.0 Well built but could still improve it.

Well build winch with good documentation and install instructions. The 2 cons i had was the pawer wire could have been a few inches longer and the wireless remote batteries were dead out of the box. Batteries are also not standard type and not easy to change.

Awesome thing. Only thing found bad was a loose nut inside the electric connection area.

Although relatively new, I have used the winch twice. Once to extract a friends truck from the snow. The second time was to pull a downed tree to the road for woodcutting. Winch worked as it should and pulled strong. Great value for the money.

Great looking easy to install would have given it 5 stars but the first one arived broken, thats not 4 wheel parts fault its fed exes, they gave me another right away. As for the people who poopoo it coz its made in china your wrong its engineered in u.s and assembled with u.s parts in china ,the china part is to keep cost down so people who do not have load of money can afford a good warn winch ,with out taking a loan

I haven't actually used the winch (as a winch) so this rating is strictly concerned with the product right out of the box and installation. I was disappointed to discover that my winch had a rattle in it. It was a loose screw. I couldn't shake it out so I had to remove the cover over the electronics to find a screw within that box. The annoying part is that this screw was fully capable of shorting adjacent studs that are exposed under the cover. Also, it made quite a bit of noise that would have to be ignored during the packaging operation by the handler putting the winch in the box. The other quality issue concerns the ground cable provided. The cable had several kinks in it from having the bend radius exceeded during packaging. The insulation has a lose fit and it felt like the cable was not damaged so I used it. I expected better from this manufacturer. 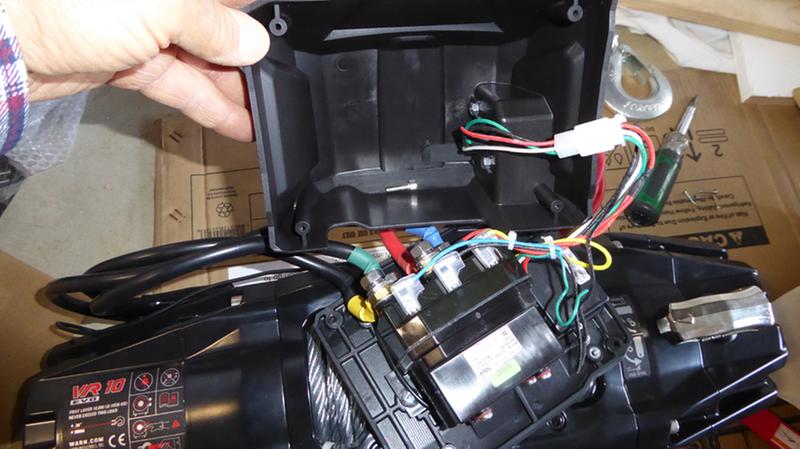 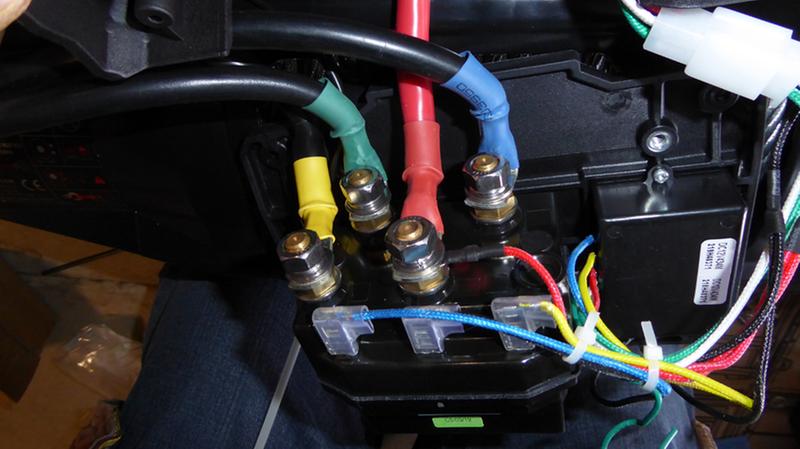 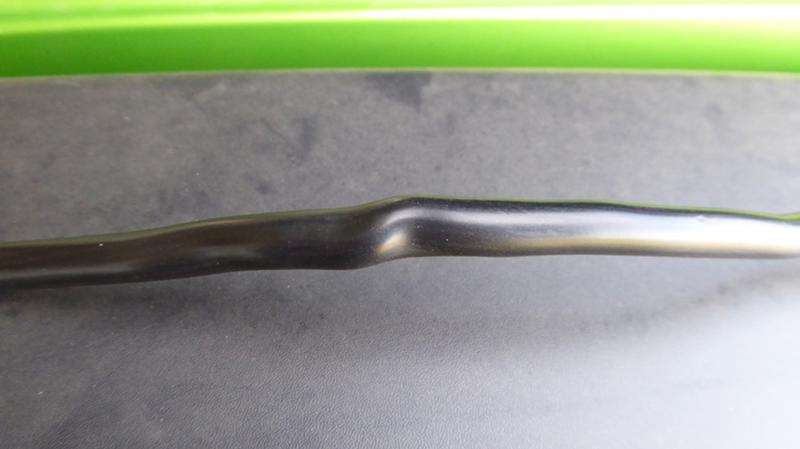 Q: does this come with a solenoid relocation kit? Answer this question

A: Mine did not

Q: what cradle mount will work for this winch WARN 103252 VR EVO 10 Answer this question

A: We have a universal cradle mount from Warn, part number WAR26370

In 1948, Arthur Warn founded Warn Industries to construct locking hubs for surplus World War II Jeeps. Ten years later, the Warn winch was manufactured to fill the need for a reliable recovery tool to aid off-roaders stuck in challenging situations. Since then, Warn has grown to offer a wide range of gear with the hallmarks of durability and affordability. 1988 spawned the aftermarket industry's first ATV winch and today their PowerSports line of winches ranks among the most esteemed in the industry and jeepers call on Warn for electric, hydraulic and severe duty components that get the job done. Shop Warn Now