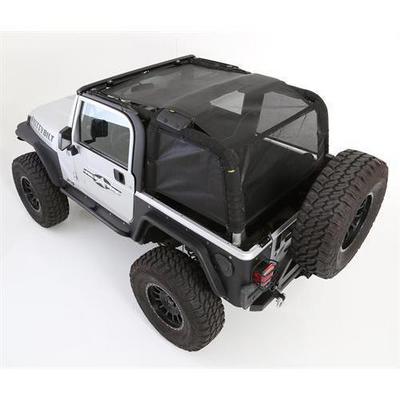 The Cloak Extended Mesh Top gives you the best of both worlds; reduces the heat and glare of the sun while allowing the cool air to flow through the unique mesh design. Manufactured out of durable long lasting PVC coated mesh material, UV treated material. Easy and quick install no other hardware required. 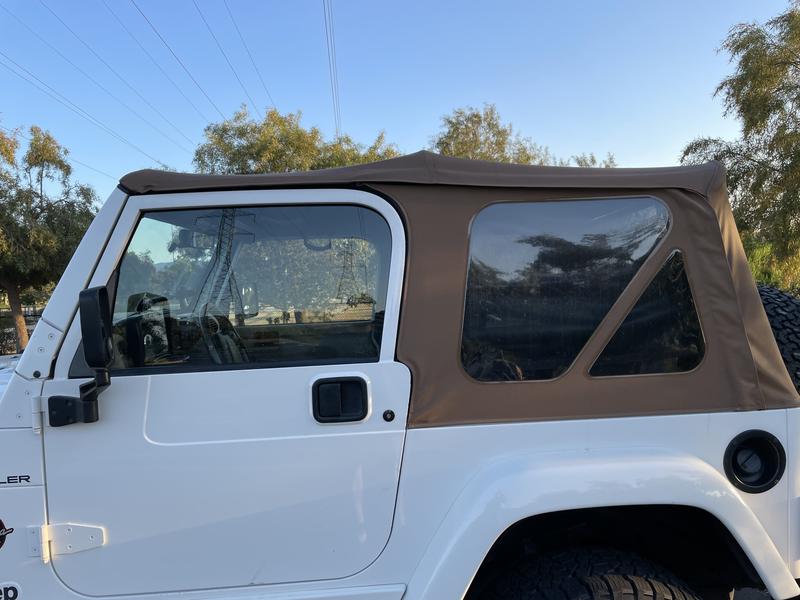 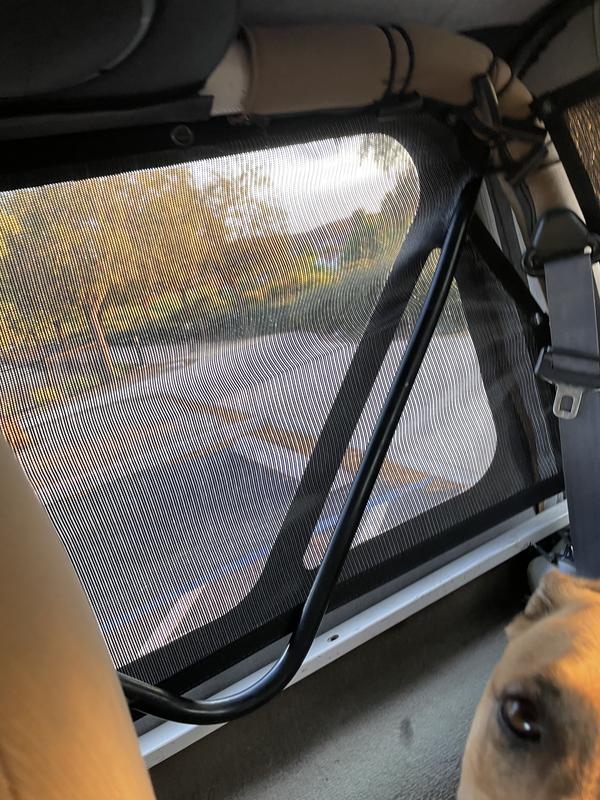 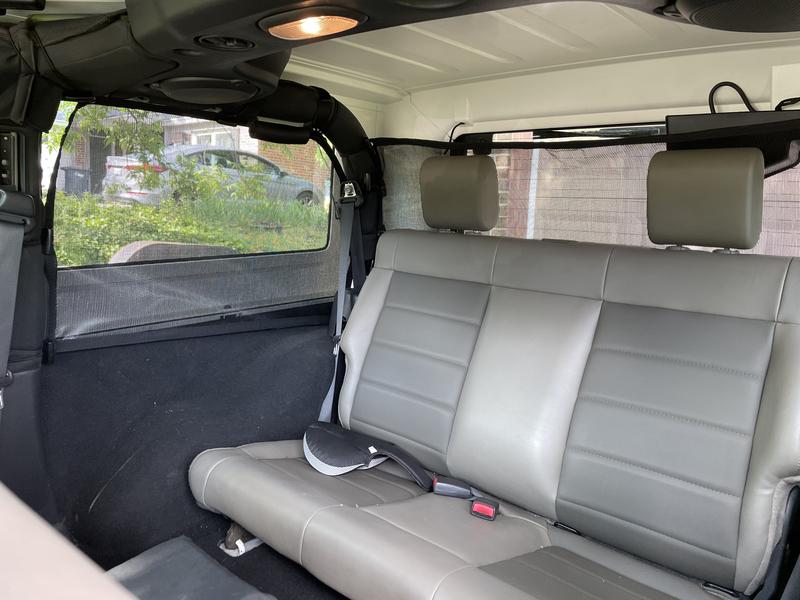 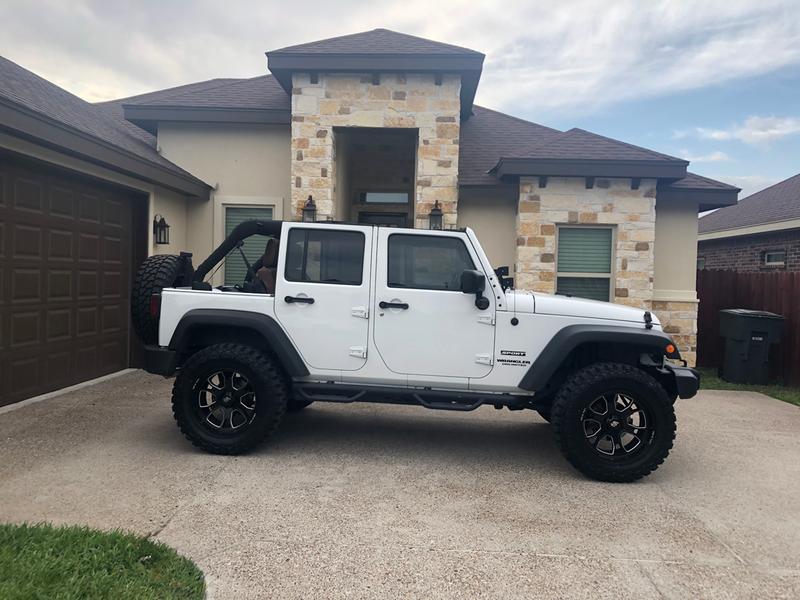 SO WORTH IT, BLOCKS THE WIND PRETTY GOOD AND GIVES BACK SEAT SHADE.

It works. I got it to replace another mesh shade that only covered the front so the kids could have some shade in the back seat. Comparing the two I have to say the Smittybilt lets more sun through. The mesh is a little less dense and I think it could be maybe an inch or so wider. Other than that, it's good. Fits well, doesn't flap around, seems pretty sturdy. The handles on the bungees are nice compared to the ball style bungees on other tops. Overall I'd say worth the money.

It’s a great option if you don’t gave tinted windows. I keep my mesh sides on with my soft top and it looks/functions great.

I would have given 5 stars if the package had included as many bungee cords as there were holes for them. I’m very happy with the end result though! Where the back piece and side piece meet I tried to use one bungee to tie the 2 pieces together which gave me a spare couple of bungees to use where the instructions had initially left them out. I was also able to install these with the hard top still on.

Great product went on easy. Jeremy, Marco and the team at the mcallen location are always on point! Great team!

Q: Is this available for jeep wrangler 2013 Sahara 4 doors? Answer this question

Q: Will this work with the smittybilt C-RES top? Answer this question

Q: Description says you can leave it on and install my full soft top. However review says you can't. ?? Answer this question