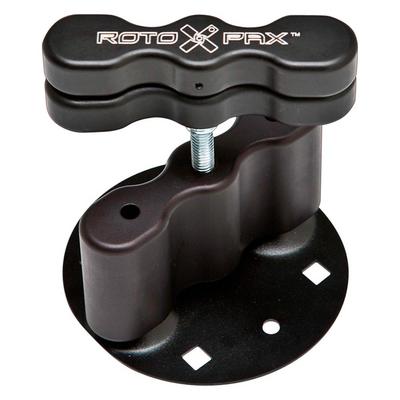 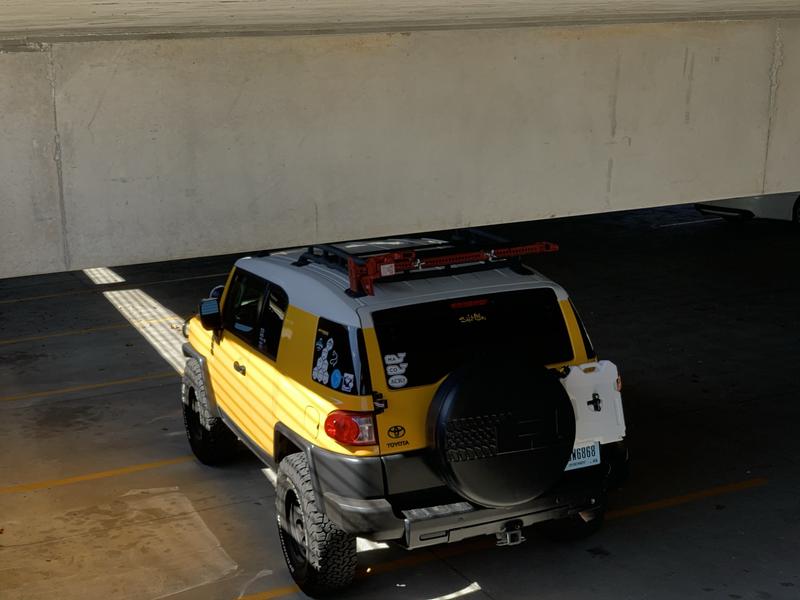 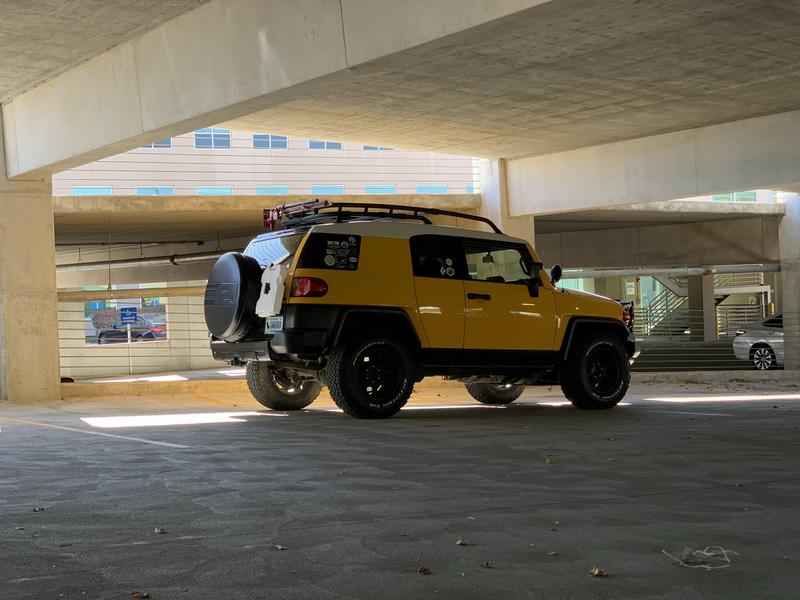 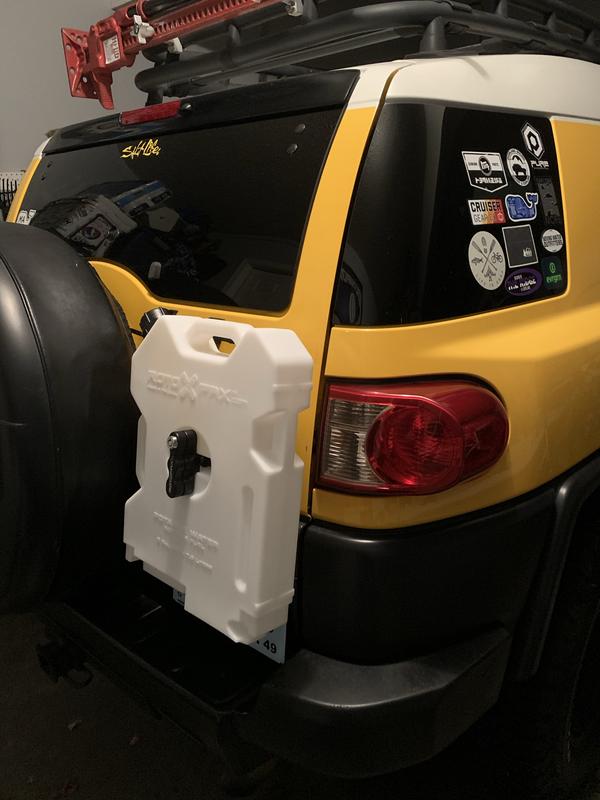 I’m writing this review here because I can’t write one on Rotopax website. This is a very poorly designed mount. It’s thin and flimsy. It flails in the wind. It wobbles nonstop and that’s with the gas can filled or empty. I returned it, they made me pay to return it and then charged me 50% because they said it was rusted and chipped, which was a lie. I only had it a few months so how does something made for off-roading get rusted after a couple months? It doesn’t rain much in Vegas. There may have been marks where you tighten the screws that would be the only spot that would be scratched. And I had to take it all apart to make sure I had tightened the screws properly thinking it was an install error on my behalf but while hand tightening I snapped one of the screws and had to go buy a new one. After making sure everything was nice and tight nothing changed. It wobbled on road and especially off the road. I’m furious with the company. I sent them one last email about wanting a full return otherwise I’m calling my credit card company. I have a video of the wobble I’ll see if I can add it to this post. In the video it’s obvious it’s not rusted too. There are other companies that sell much better mounts with better stability.

It feels and looks great until you get it mounted and put a tank on it. It wobbles so much it's comical... I wouldn't buy it again, and I'll be doing some welding, or scrap it altogether because it's worthless as it is now.

The fuelpax mount is cheaper version of the Rotopax DLX but still nice quality and made by the same company. The base is formed of one piece so it isn't removable but that didn't matter to me.

The whole design of them is very unique and works like a charm! Key’s work great. Have them mounted on a FJ Cruiser, but my only downside is that I wish they used aluminum for the hardware. After 1 month and a few days of heavy steady rain, a little bit of rust is appearing, but nothing major.

The deluxe offers an extra element of security, for just a few dollars more. Worth the additional cost.

RotopaX storage packs hold gasoline, water, diesel, kerosene and more and when Jeepers are out on the trail in places like Moab and Johnson Valley, they come in handy. Lose the bulk of a hulking cargo box and be prepared for your next adventure with one of their storage packs. RotopaX's patented 3-layer roto-molding process combines with a specially formulated plastic barrier material to keep contents sealed, stable and secure. All of the company's packs are 100% made in America and in addition, RotopaX carries mounting hardware, spouts and accessories and packs for emergency preparedness. Some of their packs are interlocking as well, to keep you efficiently equipped to the gills and stretch your off-roadability to the paX. Shop RotoPAX Now