Our Protection Plan covers your investment above and beyond the manufacturer's coverage. For only 10% more, if your item is damaged, fails or malfunctions, we'll replace it for free!

How to Get it

Qualifies for Free Shipping on Orders Over $99 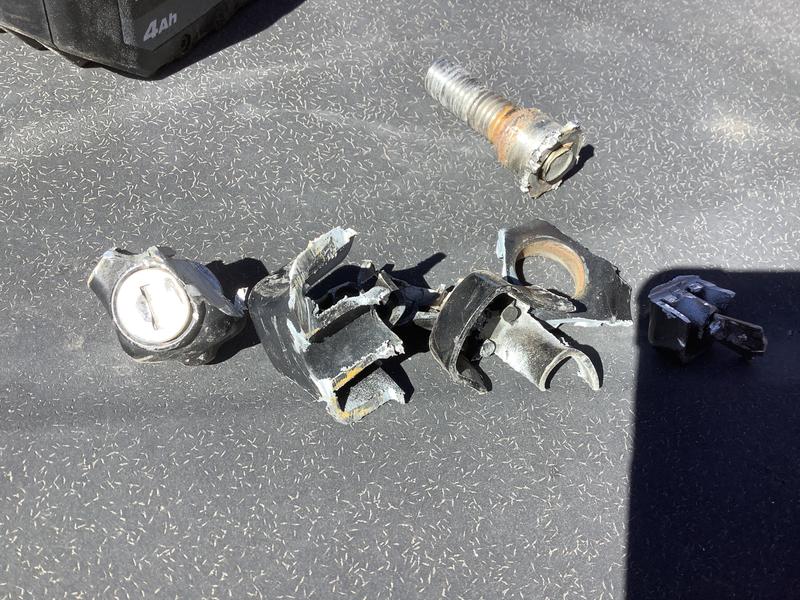 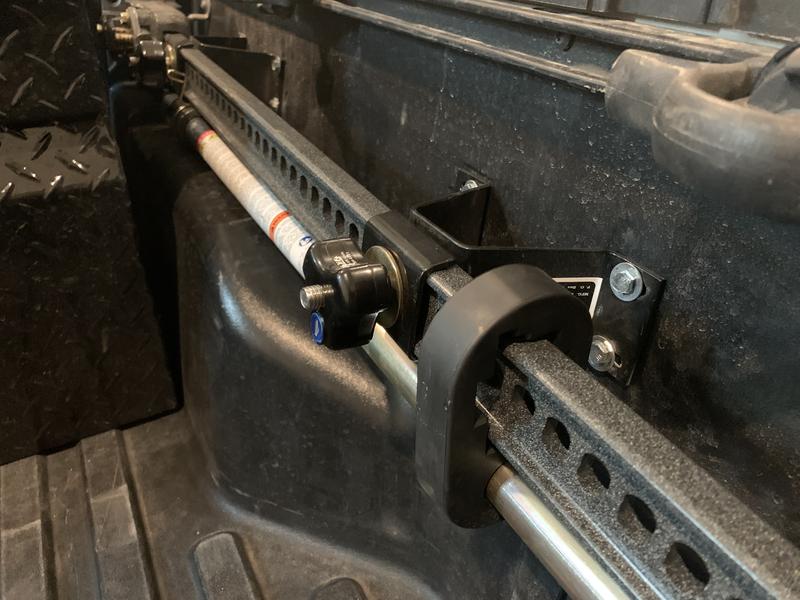 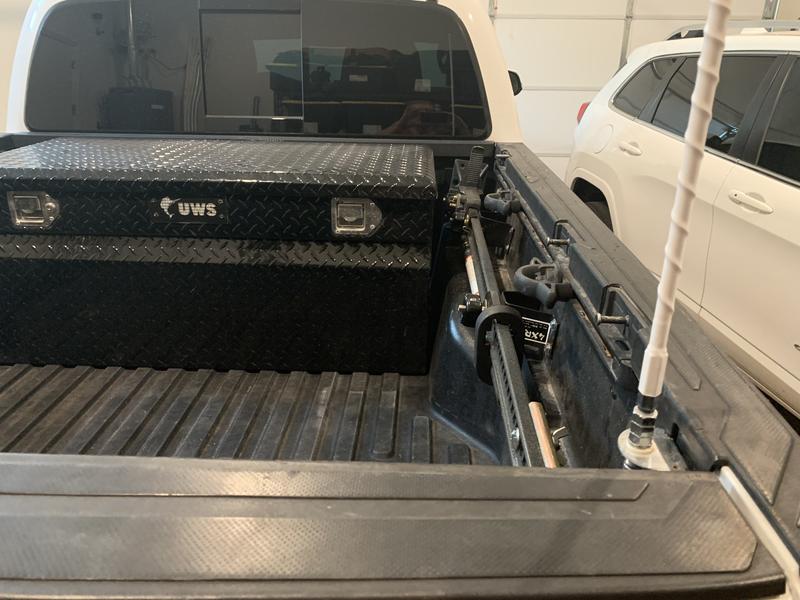 Bpught 3 for jack shovel and axe. Was able to rekey for single key. Would be nice to have option to buy already keyed the same. 4wp customer service is lagging. Cant get someone to call on delayed parts ordered for update.

I bought this last summer and got everything installed and locked in place. It was all good. UntIl I got stuck when the road collapsed under the front tires. I tried to take the jack off the truck and the darn lock wouldn’t turn. I Tried and tried. I got out the channel locks and just ended up braking the locking mechanism. I finally removed the jack mount UBolts to get the jack off the truck. Then I had to cut the cool red rubber handle retainer to use the jack. When I got back to the house I had to cut the lock off the jack using a cut off wheel. I discovered that the locks bolt had frozen itself to the jack mount bolt. It had to use the channel locks again and remove the stud from the mount with the locks nut still attached and replace the stud with a new one. Moral of the story might be to put some anti seize on the mount bolt before installing the lock.

I purchased two of these for my HiLift bed mount. This product solves the security dilemma in a cosmetic way as well as ease of removing and reinstalling the hilift. Off the road the last thing you need to look for is a wrench. Unlock the device with the key and simply twist with your hands. I live this!

Works Perfectly. This is the cleanest, least intrusive means to secure my jack. 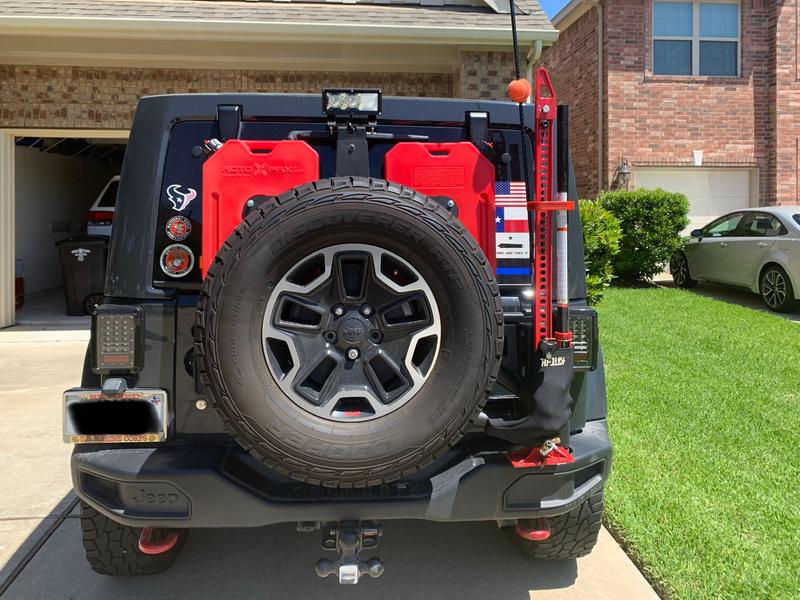 Q: If I purchase 2x, would they be keyed the same? Answer this question

A: They would not be keyed the same.

Hi-Lift Jack's parent company Bloomfield Manufacturing was founded over 100 years ago and today Indiana-headquartered Hi-Lift produces jacks capable of lifting, winching, clamping, pulling and pushing. The Handyman or Sheepherder's jack was the Hi-Lift's original name and jeepers trust these accessories out on the trail in a variety of scenarios. Their trail jacks offer a rated capacity of 4,660 lbs. and a tested capacity of 7,000 lbs. and they are lightweight and easy to maneuver. We also carry tow straps and jack mount kits as well as storage options for trail jacks. Rely on a brand that has withstood the test of time to withstand the tests that come with off-roading. Shop Hi-Lift Jack Now

Sign up to receive text alerts about new product releases, exclusive access to sales, and much more!

By submitting, you agree to receive recurring autodialed marketing text msgs (e.g. cart reminders) to the mobile number used at opt-in from 4 Wheel Parts (4WP) on 21208. Consent is not a condition of purchase. Msg frequency may vary. Msg & data rates may apply. Reply HELP for help and STOP to cancel. See Terms and Conditions & Privacy Policy