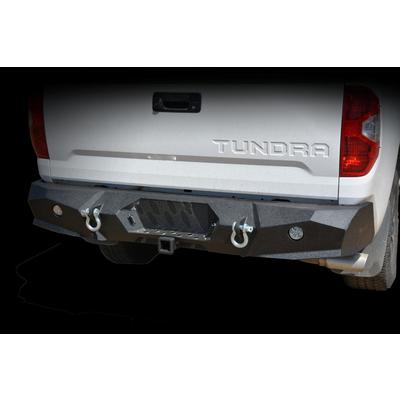 DV8 Off Road bumpers are built with abuse in mind. DV8 bumpers are tested and proven in the desert, heavy off road recovery, and utility. DV8 bumpers are made from 3/16 cold rolled steel with 1/4 inch plus gusseting and mounting points. Every DV8 bumper comes with DV8's exclusive wrinkled 2 step powder coat finsh. This finish looks great, is extremely durable, and is highly UV resistant. 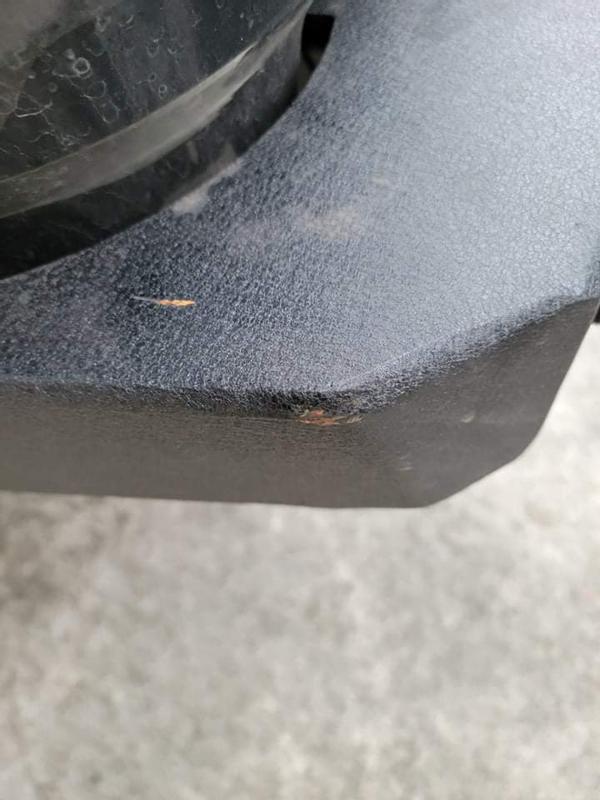 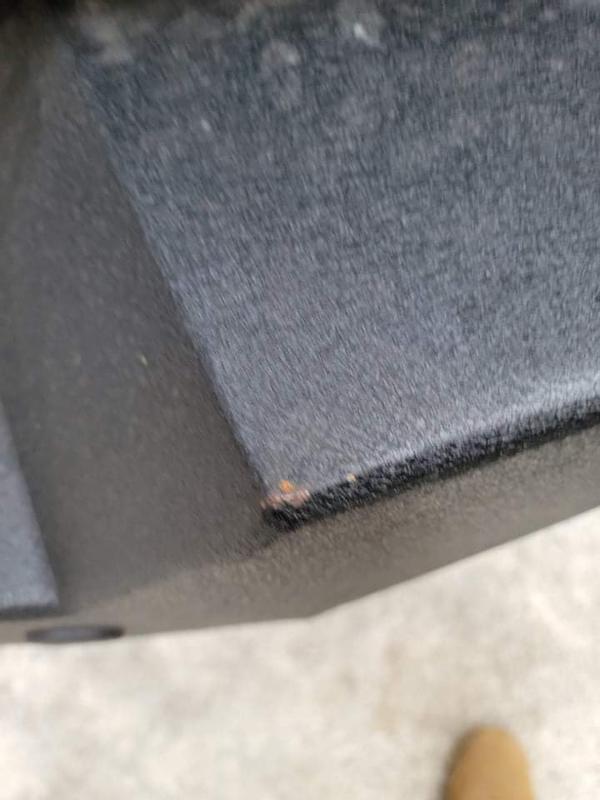 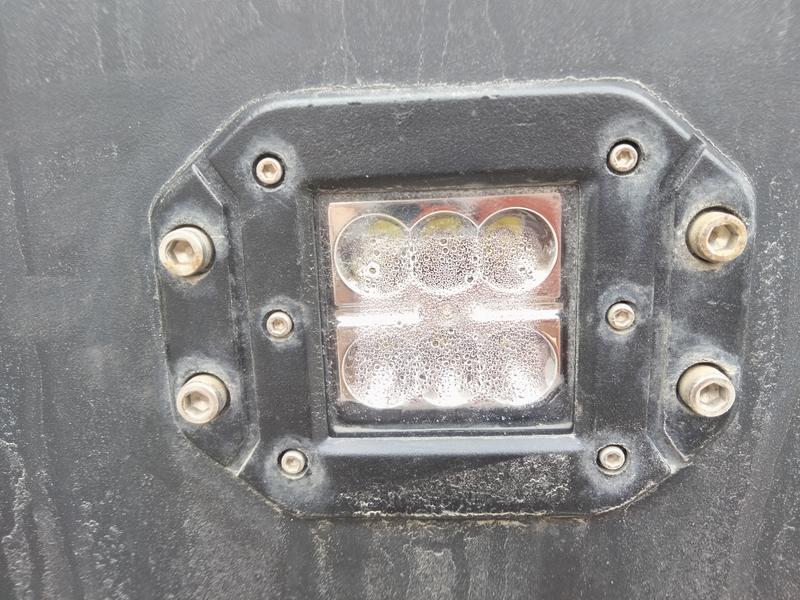 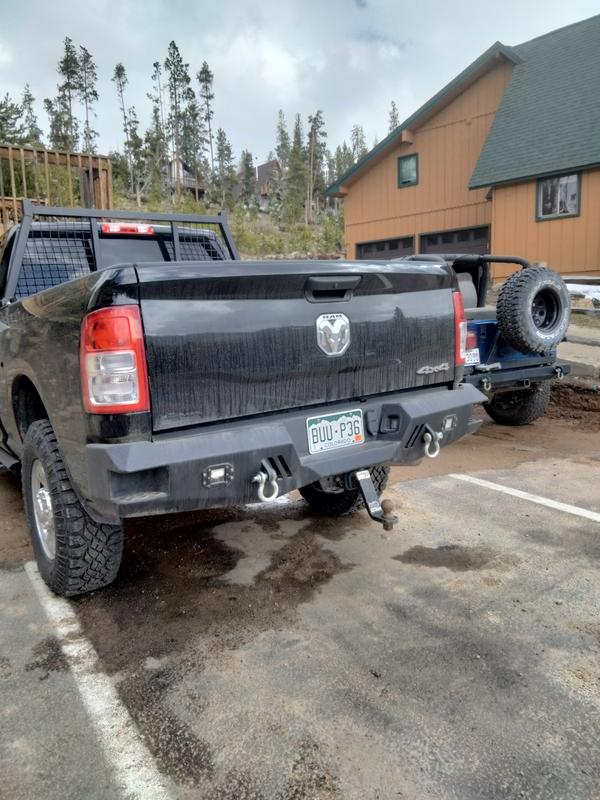 great bumper but the license plate lights do not fit from a 2016 ram 3500, any suggestions on what needs to be used??????? time critical

I purchased this bumper through the local 4 wheel parts company. Love the bumper but DV8 failed to ship the license plate lights and the rear LED light pods! (advertised to come with them). 4 wheel parts manager sent an email to DV8 to which they acknowledged they were having a difficult time obtaining the lights. Meanwhile I ordered some from Amazon, received them the next day and installed them. Finally heard back (weeks later) from DV8 through 4 Wheel Parts and they wanted me to submit a photo of the bumper without the lights! I told the manager at 4 wheel parts I had already ordered and installed lights in the bumper and was not going to uninstall them to take a picture! So I guess I'll never get the ones that were suppose to come with it. Shame on DV8!

I live in Breckenridge CO where there is snow and road salt 8 months in out of the year. I know it's harsh on steel bumpers and this being pretty inexpensive I knew it had a cheaper powdecoat. I preventatively painted over the stock powdecoat with about 6 coats of matte black Rust-Oleum. It has been almost a year now and I see zero rust forming on the bumper itself yet. The bumper is strong, looks great, and with a little preventative care you can really make it last. The LED backup lights are garbage however. Both having standing water inside after less than a year. Also the stainless hardware for the LED backup lights are rusting badly so those will be getting a Rust-Oleum paint job as well. Overall I'm happy with the quality of the bumper especially for the price 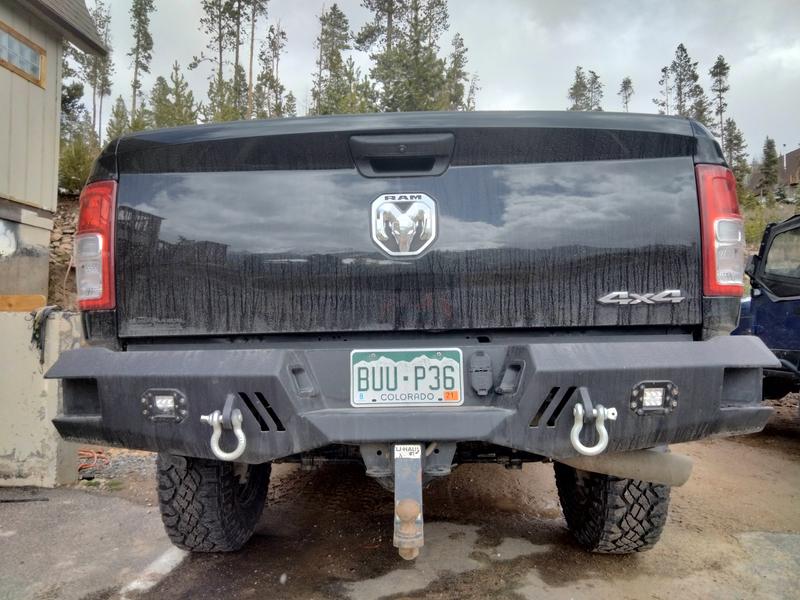 I love this DV8 rear bumper. It looks great on my JLUR! 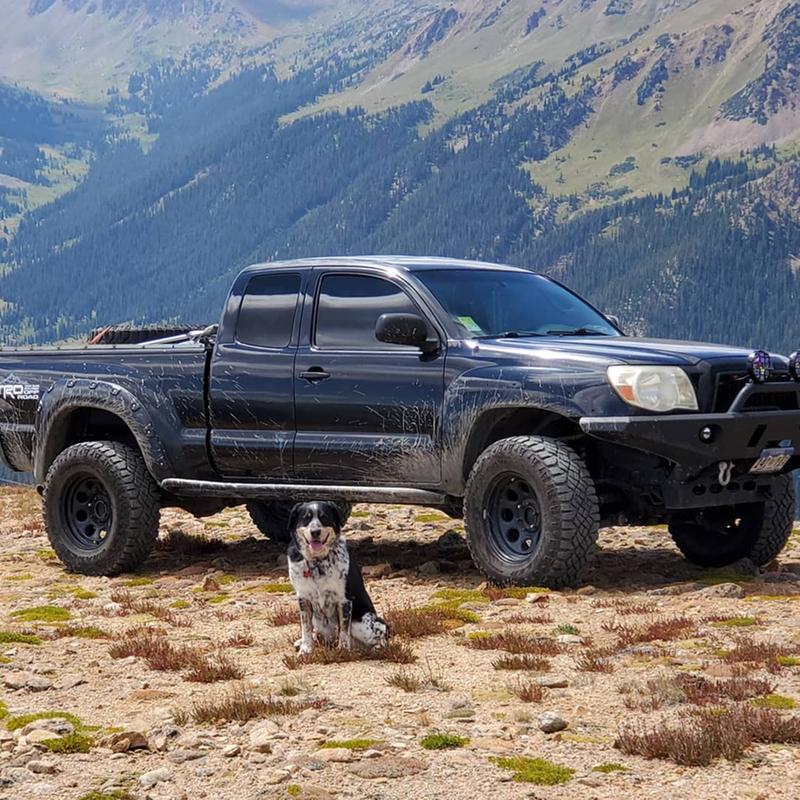